This story was written by my partner John. 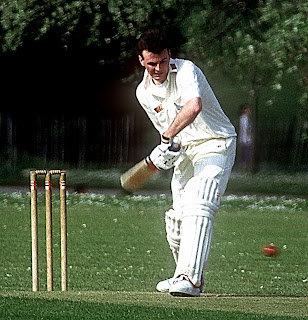 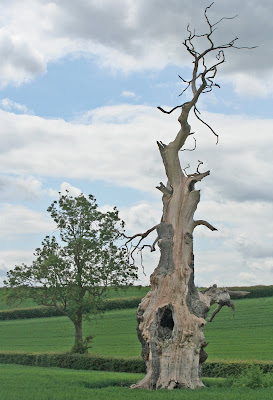 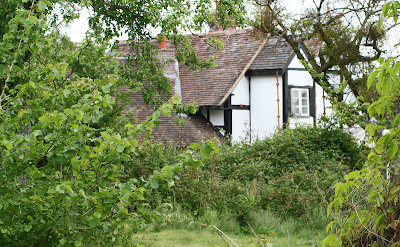 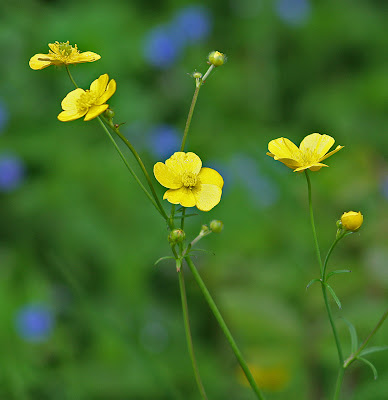 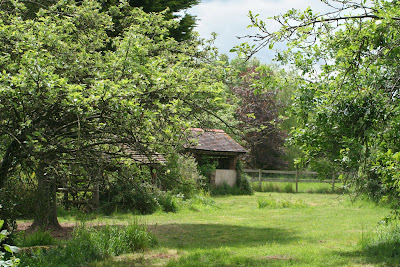 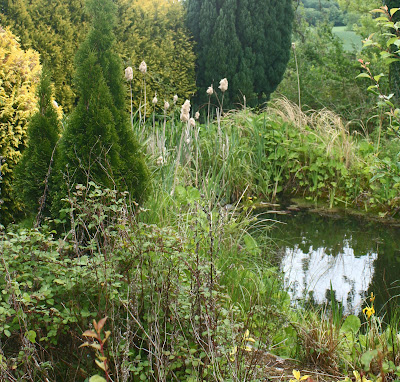 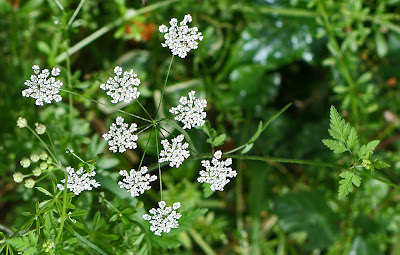 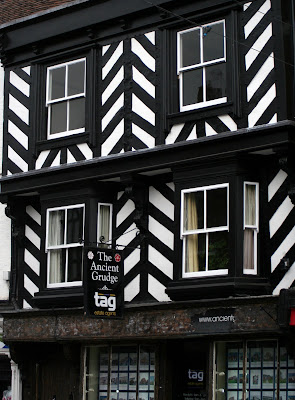 Check out the name on the sign.
The building is a former pub and the estate agents retained it.
-oOo-

Caroline, I'm so ignorant about cricket but I sure got the gist of the game that was invented to help get through some of the things we have to put up with from our elders. Tell John it was a great, rollicking story that made me laugh.

You know how I feel about your photos... I'm a great admirer but the pheasant and the little white flowers right after the pheasant were the two that leaped out at me on this post.

I also wanted to tell you that I linked to you on my post today and to thank you here as well as on my post for encouraging me to work on my focusing. I do pay attention to the things you share with me even if I don't acknowledge them right at the time.

Thank you so much for the link! And for struggling through the cricket analogies. I'm far more ignorant than you because I'm no sportswoman I'm afraid.
You're a good friend.
Caroline