The background to these series of posts is in the first three paragraphs of (1), which you can read here.
4. “Las Cortaderas”, another relative’s estancia, on the border between the provinces of Córdoba and San Luis, where I spent two wonderful holidays in the early seventies.  They routinely involved guests in the day to day work on the farm, which included the management of cattle, and I left behind the idyllic childhood vision of a farm to adopt a more mature understanding of the work and an appreciation of the people who worked it. 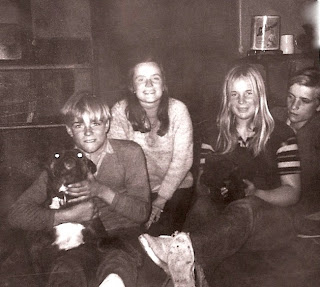 With my cousins at "Las Cortaderas"
5.  My trip round Europe in late December 1971. This was my first time in the Northern Hemisphere, and I travelled with my mother – the headmistress of my school – and two school friends.  We spent a month in Britain, travelling up and down by train, and a couple of weeks driving around the Continent on a coach, with fellow-Argentines we had never met before. 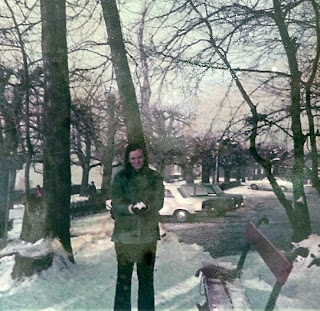 Near Waterloo, Belgium, seeing and feeling snow for
the first time. I was astonished at how cold it was (doh!) 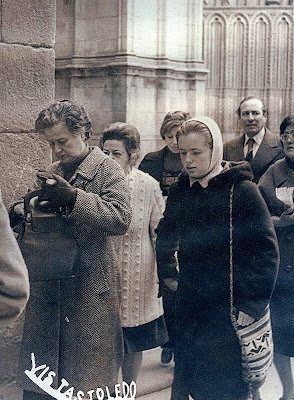 In Toledo, Spain, with my mother.
We then parted company and I continued my journey alone to Washington DC to stay with one uncle for two weeks, and on to Guatemala to stay with another for two more. 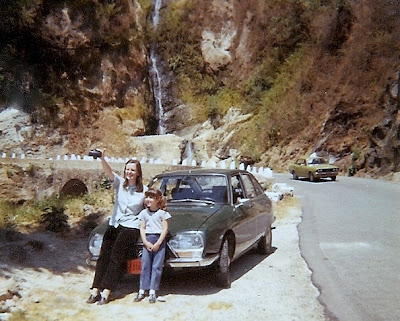 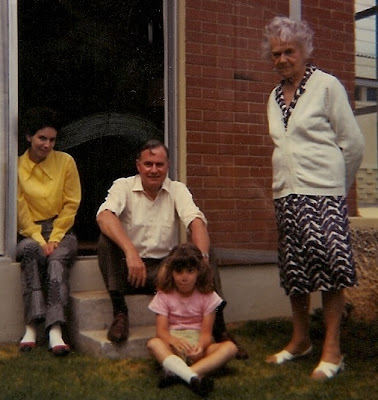 My uncle, aunt and cousin,
with my Italian grandmother on the right
.
It was a most revealing inward journey of discovery for me, aside from the wonders I saw.  I decided I wanted to return and study in Britain two years later – a life-changing experience.
6.  The day I arrived in the United Kingdom by myself in August 1973 as a naïve 20 year old (thanks to the efforts of my parents).  It felt – it was – My Great Adventure. I was even photographed in Buenos Aires just before I got on the plane, grinning from ear to ear and clutching my guitar, but I simply can't find the picture, to my great disappointment - I'm still looking. (See below) (I adored The Sound of Music at that time, and I think I saw myself as Julie Andrews swinging her guitar up the driveway singing "I have confidence in me"...). 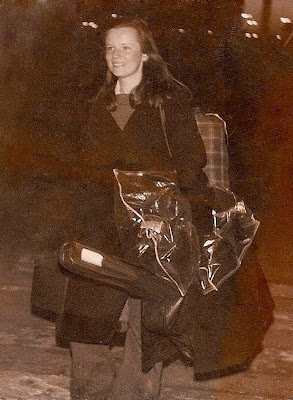 Addition to this post dated 1st March 2011 - found it!
7.  I was soon asked to join an amateur South American folk group, Viracocha, which played at universities and colleges.  This helped me no end with my shyness, and I learned how to behave on stage.  I’ve blogged about this before. (Chubby Chops series, Part Three).
Viracocha  (very seventies styles!)
.
8. In March 1974 with my Viracocha friends I attended a concert by exiled Chilean protest folk group Inti Illimani, in London (their exile did not end till 1988).  It was held in solidarity with the people of Chile, and I had never before witnessed such powerful feelings in a crowd, such a volume of chanting as one.  With hindsight it marked the beginning of my learning about what was going on in the rest of the world, though I must admit that at the time I was too innocent to realise it, and it scared me.
9. Three summer months spent in Lisbon (Portugal) and Castellón de la Plana (Spain) in 1975 as part of my university course, living among Portuguese and Spanish people without a word of English being spoken.  I had lost a lot of weight beforehand because I needed the confidence, and had a wonderful time.  Fending for myself was more of an adventure even than travelling to Britain had been 4 years earlier. 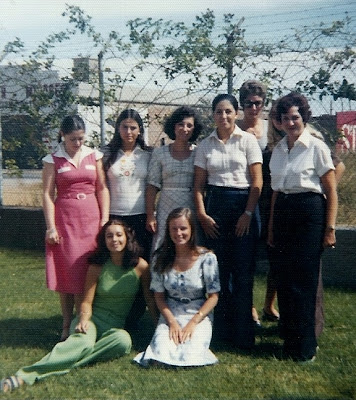 With my colleagues at the company where I worked for a summer
at Castellón de la Plana, in Spain.  I'm in the middle at the front.
10. In 1977 I graduated from Bristol University with a decent honours degree in Spanish and Portuguese.  They had been three happy years of significant personal development, culminating in being presented with my degree by the famous Nobel prizewinning chemist, Dorothy Hodgkin, who has been credited with the development of protein crystallography.  My parents were present, and their pride meant a lot to me. 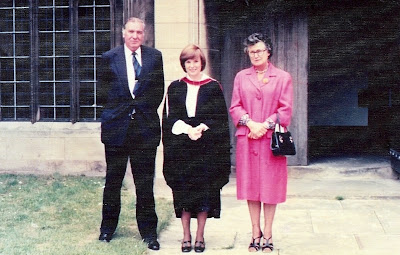 Graduation Day, July 1977
I returned to Argentina in September that year, though not for long - I was returning to be married - and this time I did find the photo some photographer took of me as I got off the plane with my guitar.  (I don't think those sorts of photos are taken any more...)  (Note added on 1st March 2011 - I think this only happened in Argentina - or South America - rather than Europe). 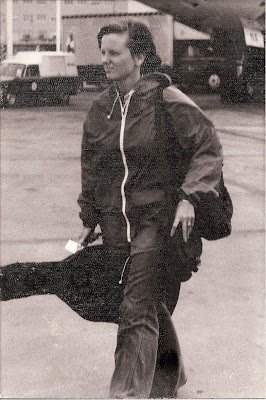 11. As a student particularly, but also later on, I was lucky enough to get to see some of my idols in concert – guitarist Andrés Segovia, cellist Paul Tortelier, folk groups Fairport Convention and Steeleye Span, folk singers Tom Paxton and Ralph McTell, comedians Fred Wedlock, Victoria Wood, Edna Everage and more recently Omid Djalili.
12. Getting married in 1977 should certainly be on my reverse bucket list, even if it was not ultimately a positive move for me – but it did after all change my life. The honeymoon in north western Argentina and southern Bolivia was an experience I’ll never forget, and not least because it was the time of military repression in Argentina and we were stopped by one uniformed body of men or another 28 times over a 14 day period. 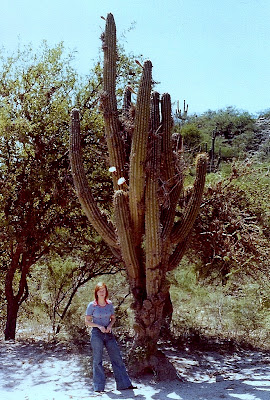 La Rioja (above) and Salta (below),
on honeymoon in north western Argentina. 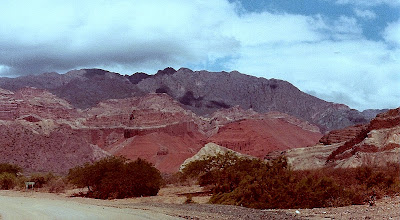 It was also a happy and exciting time, and to keep everybody satisfied ceremonies took place in both the UK and in Buenos Aires.  It didn’t make me any more married though, nor did it stop us getting divorced 8 years later... I wrote a bit more about it last year. (Chubby Chops series Part Four). 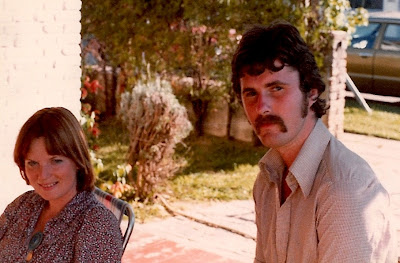 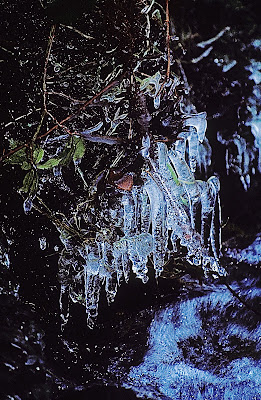 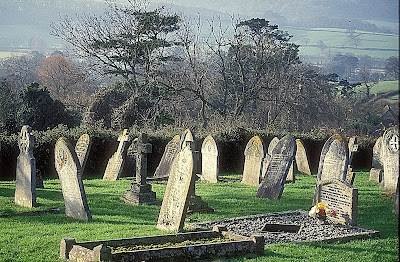 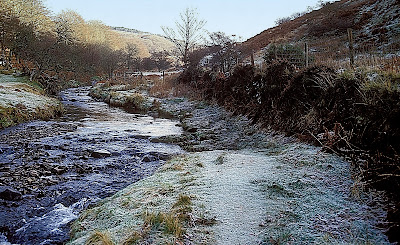 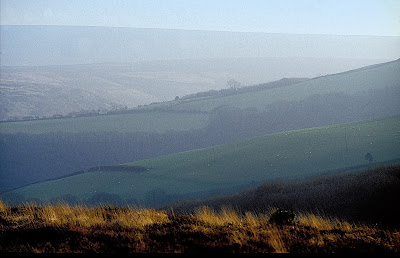 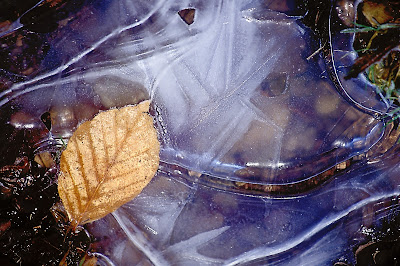 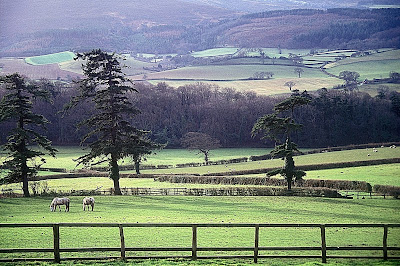 -oOo-
Go to Part 3
Return to most recent post

As always a wonderful photo history. And you were so tiny. Isn't it strange that we couldn't see that we never really were fat, except to others. Love the photo of your graduation and the one with the slanted headstones.

Very nice pics. I enjoyed dropping in on your memories. It seems you have led a very adventurous life ;-)

Thank you all.
Caroline

I’m really enjoying reading this series of posts. You have done some traveling- isn’t it great to remember all this..