Just to recap on why I'm writing this series of posts:
The Bucket List – named after the 2007 film - as defined by Lindsay at Suburban Turmoil, “generally contains 50 or so things to do before you die” – but she has preferred instead to list things she’s done which she’s proud of, or have made her happy, and called it the Bucket List Reversed.  And this is my list.

(For entries up to 16, see the first post here,
the second post here
and the third one here.)
17.  I’ve flown in a hot air balloon.  Being up there in the total silence and no wind – you’re moving with it – was a stunning experience, though the bumpy landing in a field was less so. 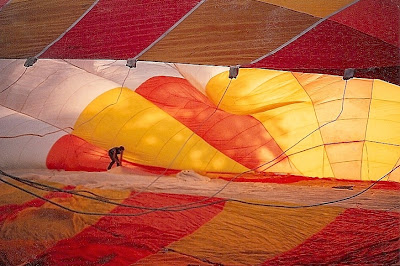 What it looks like as it's being prepared for inflation 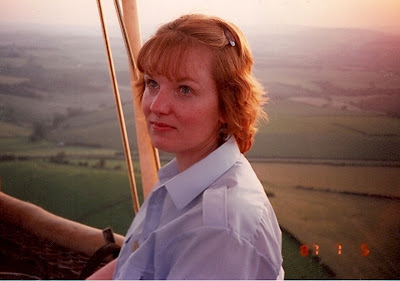 1987 way up high, with my head getting scorched by
the burners, and idiot that I am, fed up that John was
photographing me again.  When we weren't flying over
traffic, I could hear conversations taking place below.
Amazing.
18.  For several years in the 90’s I took pictures of Bristol Rugby Club home games, at the behest of the programme printers, and was therefore allowed to go pretty well where I pleased around the pitch during the game.  John enjoyed the privilege of also sitting on the touchline.  I loved seeing my name in the programme... 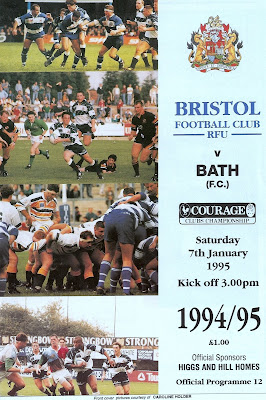 I was also a very keen member of my local camera club, and was so proud to be joint holder of one of the cups one year - 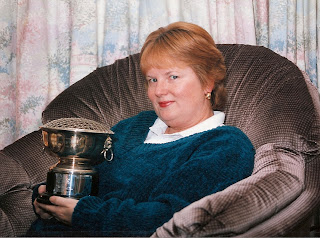 Mid 1990s
(I wasn't feeling as smug as I looked, honest...)
19.  My Mollie Project.  In 2005 I bought a book on eBay which turned my leisure time in a completely different direction.  It was the Sand, the Wind and the Sierras – Days in Patagonia by Mollie Robertson.  She had an idyllic childhood on sheep farms in Patagonia just after World War I, and wrote about it in middle age.  For the past five years I have been translating the book into Spanish and investigating the background to the story – this blog has several entries about it.  I hope to publish it in both languages one day, but must first fight my way to the head of the queue with a publisher. 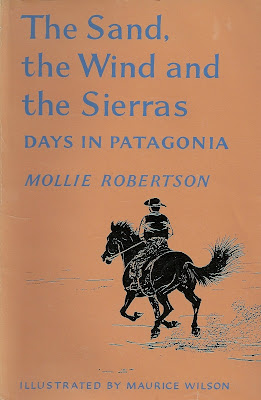 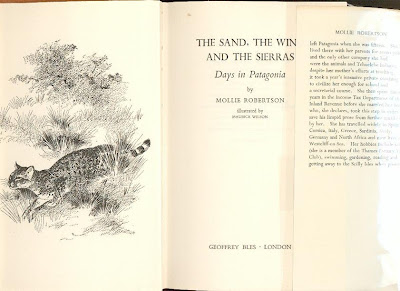 20.  The project has taken me round northern Patagonia in 2008 and 2009 as part of the research, and I have as a result visited a beautiful part of Argentina which I didn’t know, and forged many friendships. Also a wonderful surprise was to meet the grandson of the estancia foreman where Mollie Robertson had lived as a child.

A high point was meeting Marcelo Sánchez, who had encouraged me from the beginning and provided me with many notes about the area where he had lived for a time... 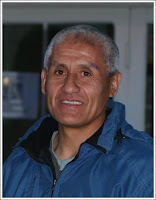 ...Luis Cayuqueo who supplied me with a wealth of local historical information and sent me a lot of photographs so I could see what the places looked like...

... poet and magazine editor Raúl Artola who published an article about me in his literary magazine "El Camarote"...

...poet, historian and writer Ramón Minieri, who helped me with the translation, and his family (his daughter Vero visited me in the summer, and there were several posts about her during August)... 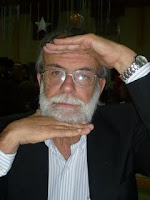 ...writer, radio presenter and journalist Carlos Espinosa who organised my tour referred to below, and gave me as much publicity as he could... 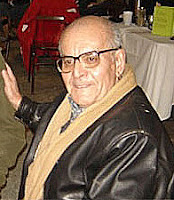 ...the late radio presenter Galo Martínez who interviewed me on his radio show on both of my visits... 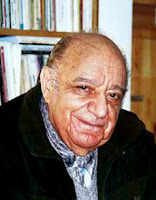 ...and Don Elías Chucair, a prolific veteran writer who is known as the uncrowned king of Patagonia – but to me its very heart.
For the first time in my life I have given talks to groups of people about the project, spoken on (local) television and been interviewed several times on provincial radio.  It has generated significant local interest, and people were coming forward to tell me more about what life was like in the old days – and there lies another project, if I have the time one day. 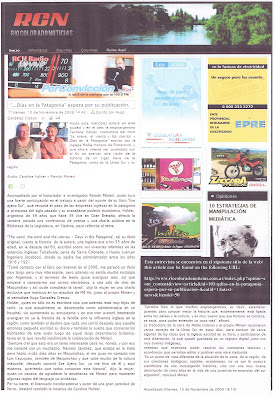 (Click to enlarge)
To have been on the Patagonian steppe in the middle of nowhere at night time, and seen the complete 180 degrees of velvet black night sky floodlit by stars and the full Milky Way, without a hint of pollution or glow from any electric light.  It was magical and moved me to tears. 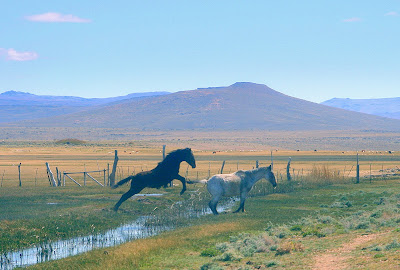 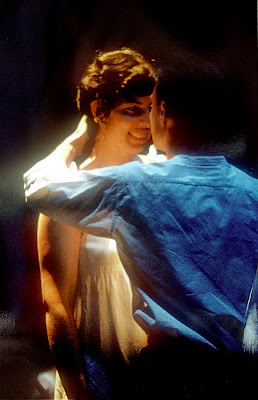 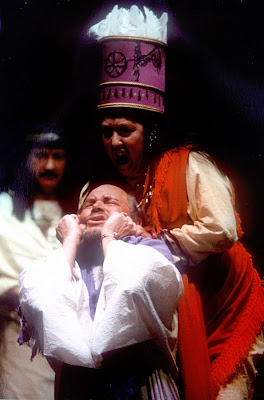 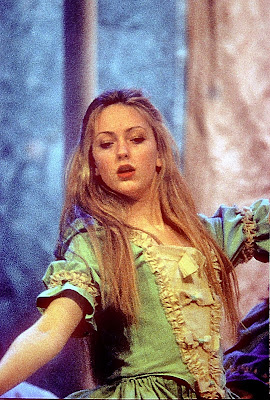 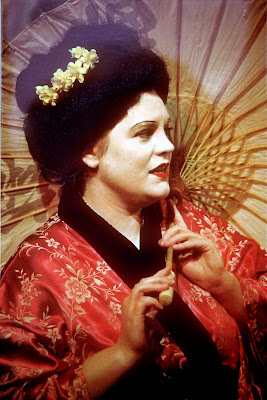 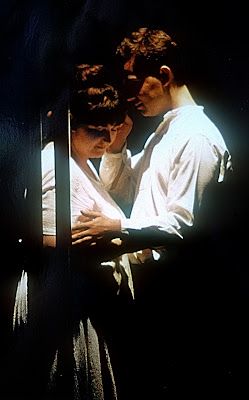 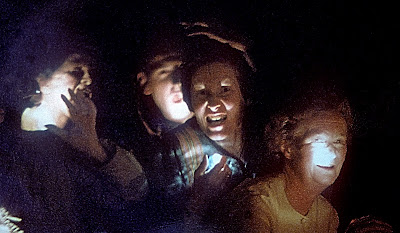 How exciting to have a book project going and ideas for more. I also love that you've had a ride in a hot air balloon. Something maybe I'll work up the nerve and save for some day.

Looking forward to read that book.

You have lead such an interesting and wonderful life so far and I enjoy reading about it SO much. Love that pic of you in the hot air balloon - very cute!

What an interesting life you have, my dear!

I too love the picture of you in the hot air balloon. This is such a good idea - your reverse bucket list - so often we fret about what we haven't done/wish we could do and forget about all the wonderful things we've seen, achieved, participated in. Loving it! Zxx

So glad you like the idea - which as I said, isn't mine. It would be fun if it started a trend of listing the things in our lives that were seminal, or that we're grateful for.
Caroline

Translating a book! Not easy. People think that if you speak a language you can translate, but you have to search in your mind for the best word, which is not always the literal translation, so I know how hard that is. I hope you will find a publisher so we can all read the book.

Vagabonde - you can already, as it's easy to get it in English in secondhand bookstores (or from me if you can't find it, I have several copies). It's the version in Spanish that needs to get off the ground.
Thank you so much for saying that.
Caroline