Tales from Argentina - The Boarding School (Part 1 of 2) 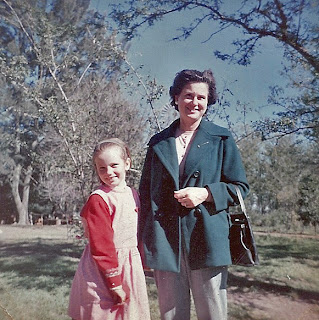 On Cloud Nine, Parents' Day
They would arrive at midday, weary from the appalling dirt roads, and full of stories of the number of hours it had taken.  We were allowed to join them after lunch, though not for long, because there was usually some entertainment prepared for them – sports day, a gymkhana, a little concert, a musical or a play commemorating a national holiday.
We would all have tea together and then the desperate sick feeling would return – our parents had to leave in daylight because of the terrible roads and the long journey home.  It was a very long and draining day for them.   I remember several parents days when I spent the afternoon trying not to be sick, and not succeeding. 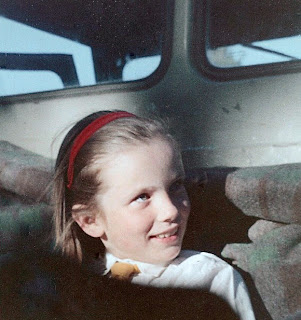 There was little to fear from the fauna, aside from the non-poisonous snakes, which we learned to look out for, and a creature which still makes me shiver when I see it – the horned toad, or Ceratophrys cranwelli, (known as an escuerzo), a large, plump, brightly marked toad with an aggressive disposition, a liking for fresh meat for which it was willing to jump surprisingly long distances, and a propensity to give you a very strong and painful bite if you got too close. 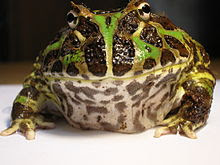 (From the internet)
(Fifteen years later when I saw a stuffed one at a Bristol museum – I had not expected to come across it - I jumped involuntarily, even though it was clearly dead and the other side of the glass.)
I learned to recognise the plants by smell and appearance.  I didn’t know what they were, but learned years later that the trees whose shape I had admired were weeping willows, and that the trees covered in fragrant blossom in the Spring were peach trees.  Other trees were good for climbing, and I would get as high up as I could to reach the canopy and feel far away from adults and other children down below.  I did fall off once, I don’t remember from what height, and landed sitting down.  That was my first experience of being winded, and understanding what it meant to take breathing for granted. 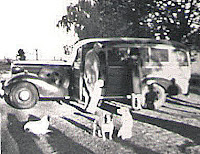 We were very isolated from the outside world, and a great treat was to be taken to the nearest village in Uncle Ed’s old blunderbuss (as we called it).
On one occasion we were given the exciting news that the road in front of the school would be part of the route used by a national cross-country road racing team (Turismo Carretera) the following day, and that we should not even think of venturing beyond the gates.  Up until the early 1960’s these races were held on local dirt and asphalt roads closed for the occasion.  However there was nothing to stop us climbing the fence or perching on the gate to watch them go by in a cloud of dust.  That is until one of them stopped and shouted to us that he needed water as his engine was overheating.  One of the boys rushed for a bucket, and the catfish in the fish tank got a big surprise when the bucket was plunged in and the driver rushed off with it.  The boys later always claimed it was the famous Argentine racing driver Juan Gálvez.  If it was I never knew, though my research shows that he did participate in this particular race in 1959, which was held in the area near the school. 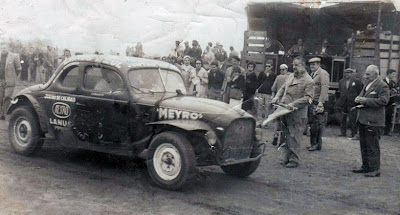 (From the internet)
Picture taken at the beginning of that race in 1959,
with Carlos Menditeguy in pole position.
(To be continued)
-oOo-
Photo Finish -
from Lonicera's non-digital archives
Argentina 1994 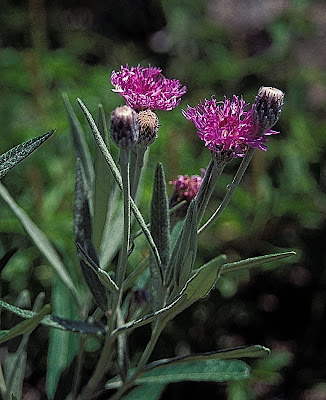 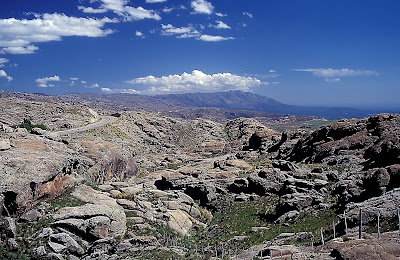 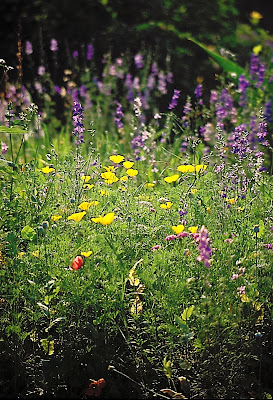 More of Nancy's garden
(see post before last - The Healer) 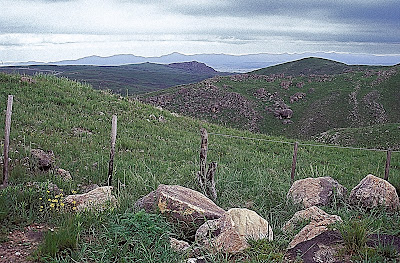 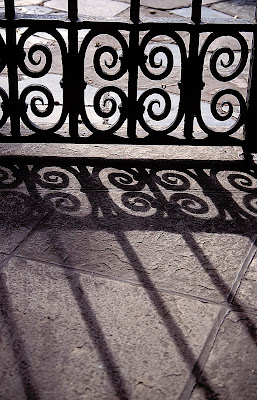 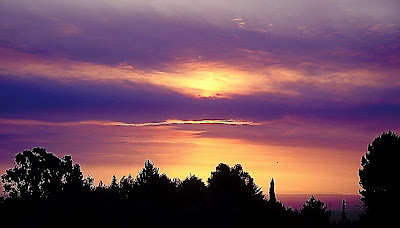 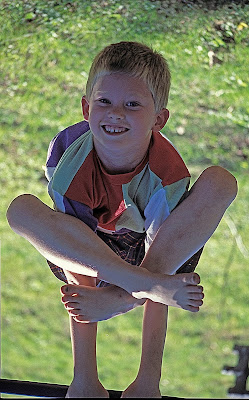 Cheeky Benjie, one of my friend Michèle's sons
-oOo-
Go to Part 2

This was a fascinating read Caroline.....sitting here on my balcony in France in the sunshine....and imagining you as a 5 year old at school....as always you described it so clearly.

I couldn't help but keep thinking what a enormous difference to your life now in Bristol...what a memory. I wonder if you have ever been back there....

You say that your parents had some regrets about sending you there.....I wonder how you feel as you look back, it's an awfully young age to be sent away isn't it? Something which I'm sure must have affected you all your life.

I can't wait to read the next part :)

Hehe ... great read and images Caroline - I spent six months in a boarding school as a kid and hated every minute of it ... I vowed never to send any of my kids to one ...

Ooooh I'm so envious. I love the idea of a balcony, sort of cosy and my own bit of fresh air combined...
About going back - a few years after I left there was a possibility of returning, but Mum forbade it because of the row she had when she took me away. I know that it would have been her embarrassment not mine, but I feared being cold shouldered by Mr & Mrs G and I backed out.
Being young to go there: yes, it's a question I occasionally asked Mum, and she would just say that they thought it was for the best because they had heard good things about it. But what wasn't what I meant - I wanted to know how they could BEAR to be parted from me at such a young age. The only answer that occurs to me is that her own childhood was way more bleak than mine, and she had had to acquire a shell to survive it.
I would have loved to have children if only to verify for myself that there's no way I would have been parted from them at 5.
Thanks so much for - as usual - your generous comments.
Enjoy your hols!!
Caroline

Thanks Graham - I vowed exactly the same! Even if I never had occasion to put it into practice. Maybe you should write about it in a post one day....??
Caroline

I have a friend who is ready to send hers off (at an older age however). It is funny really because here parents were sent off..hated it...vowed to keep their kids home..She wanted to go..now is planning on sending hers. It is a pendulum I think.

Is Benjie upside down? I miss the chocolate already :) but I gained almost 7 pounds in the end so it is a good thing I have left all that goodness behind and come home.

I really enjoyed reading your reminiscences of boarding school. You told the story well and it makes me appreciate how lonely it must have been for you and all the other children in a similar situation.

I think the pendulum effect is also because the intervening generation doesn't really understand how you feel abandoned at boarding school, she/he hasn't experienced it and therefore wouldn't recoil from the very idea. There are reasons why people do it - and then there are underlying reasons too. Are they willing to be account for them all when their children are adults?
Yes, the pic of Benjie is upside down. I thought it was run of the mill the right way up, and more fun upside down...
Caroline

Thanks Penny - that's the point: I know I was one of many, and I also know that there were other contemporaries who don't agree with me, because they coped very well. I think schools have to be aware that much as they would like to, they can't excpet all children to react in the same way.
Caroline