Tales from Elsewhere - The Bargain

In 2005 when I was browsing on my computer one lunchtime, I was astonished by an entry on eBay and the story behind it, and when years later I started thinking about stories for my blog, this one gradually surfaced from the mists in my brain.   However I postponed writing it for two reasons.
I was sure I still had the eBay page where the item was advertised, having printed it off at work, but much ransacking of my desk and cursing my untidiness later, I’m afraid I just can’t find it and must have thrown it away.  So I can’t scan it in for you to see, and it has long since been taken off the internet.
The second reason was that though particularly satisfying (to women), the story was brief, with no further facts known, probably more appropriate for my Eavesdroppings blog.  My keenness to get my facts right paid off in the end - hurray for the internet, because I’ve now learned the prequels and sequels to the story and much more besides about an extraordinary British  disc-jockey called Tim Shaw. 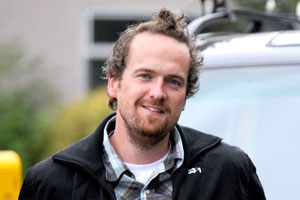 He hails from Sunderland in the north east of the UK.  In his thirties now, he’s done more as a DJ and TV presenter than most people have in a lifetime – much of it controversial in one way or another.
Tim has been fired from 13 radio stations, been forced to pay the biggest recorded fine of its type in history for breaking radio regulations, accused of burglary and himself been the subject of one of the best practical unfunny jokes by his own wife.
His own website tells us that he has two first class honours degrees, and was Young Engineer of the year in 1994.   He has a knack with cars, for he purchased a written-off 1994 Lotus Esprit Turbo and re-built it from scratch. 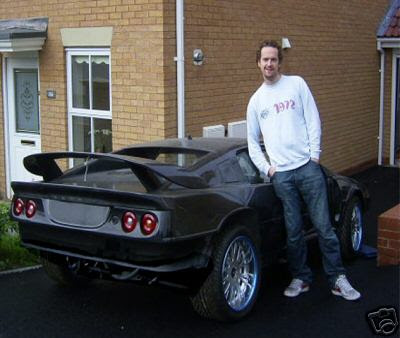 A man of many parts, his profound interest in people led him into working in the media, and he particularly enjoys interviewing people.  He claims to have interviewed at least 8000 individuals so far, among which is US astronaut Buzz Aldrin, former gangster Dave Courtney and Holocaust survivor Kitty Hart-Moxon.  The latter event was supposed to be an hour-long interview but turned into 7 hours, to the bemusement of the radio station hosting it.
His radio shows have featured secret phone calls and recordings with family and friends – he once rang his grandmother to ask her if she knew that her grandson Tim Shaw had died, owning up to the hoax after her reaction had been recorded.  She then slammed the phone down on him.  He’s filmed (live) up the skirt of a female contestant on a TV reality show and not surprisingly received a punch from her boyfriend for his pains.
His greatest controversy came in 2005 when he and a colleague broke into the house of the radio station’s director, live on air.  The director returned to his home some time before midnight believing that it had been burgled, only to be confronted by Tim and his friend bursting out of the cupboards.  He was suspended for a month.
However the event for which he will be best remembered was set in motion not by him but by his wife Hayley. 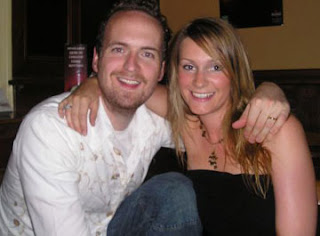 Tim & Hayley Shaw
During his night time radio programme on Kerrang Radio (in the West Midlands) he had been flirting on air with a former glamour model, swearing to her – teasingly or not - that he would leave his wife and children for her.  Back at home Hayley was listening, and suddenly she’d had enough.
He was to regret having put his beloved Lotus in her name for tax reasons, for she now logged on to the eBay auction site and offered it for sale at a “Buy it Now” price of 50pence.  Under the section describing the item she wrote:
“I need to get rid of this car in the next two to three hours before my husband gets home to find it gone and all his belongings in the street.  I am the registered owner and I have the log book.  Please only buy if you can pick up tonight.”   She by-passed the headings where sellers include specific details on cars for sale and merely put (if I remember correctly) “for 50p – who cares?”  Shaw’s work on the car had increased its value to £25,000. It was sold five minutes later.
The story made national news and he apologised publicly to Hayley on Channel 4’s Richard & Judy Show.  As far as I know they’re still together.
He managed to buy the car back for £5,000 and set himself the challenge of building another car, worth £50,000, for 50 pence.  He asked various manufacturers for free or cheap parts and with the help of a local BMW distributor achieved his purpose – the vehicle has a BMW chassis, a carbon fibre bonnet with a flexible retractable roof and is fitted with LCD screens on the backs of the passenger seats and in the boot.  It cost him a total of 39 pence and he described the experience on ITV’s Pulling Power show.
He’s had many exploits since, not least of which was one for television of his own devising (for charity), Man in a Box, when he allowed himself to be locked in a steel box for 30 days with 24 hour a day live stream filming.  Viewers had to guess where he was (he didn’t know himself) and the first to get the coordinates would win £30,000.  8.5 million viewers tuned in, but nobody won...
Personally, I think Hayley was the winner.
(All above pictures from the internet)
-oOo-
Photo Finish
from Lonicera's non-digital archive 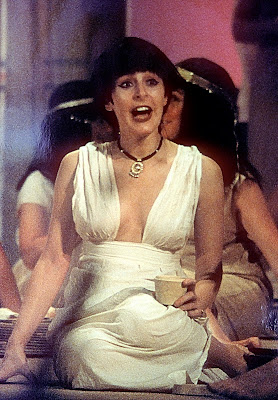 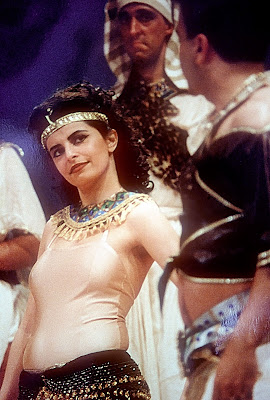 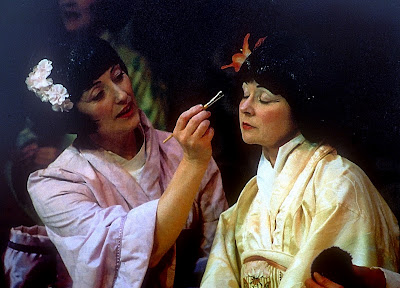 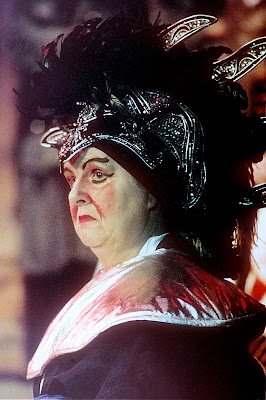 Good for her, that's so funny!

Wow you're quick Theresa!! Thanks for reading!
Caroline

A well told story. What a guy!

I think we all get some vicarious enjoying from watching these people from afar. But I pity the friends and family of these kinds of characters.

Imagine having your partner flirt with someone else with millions listening.... He seemed quite contrite when interviewed, but I wonder if he was thinking what brilliant publicity it was.
Caroline

No doubt he was but I find these kind of characters are somewhat narcissistic. They don't really worry about what their loved ones are feeling. We have a comic from Canada, Tom Green who I was reminded of when I read your story. Once his parents went on holiday and he completely emptied their home and filled it with farm animals for his (comedy) television show! He was the one married to the actress Drew Barrymore for a short time.

I've just read up about Tom Green - and wow, Tim Shaw is a rank amateur next to him!
Caroline

That is too funny. And even funnier, my hubby is also Tim Shaw. Really.

Phew - glad I've seen pictures of him on your blog in the past so I know I haven't put my foot in it!!
Caroline

Catching up! Love her LOL!

Your grand-nephew is adorable! So happy to see the book too!

Thank you Lap Band Groupie! Lots of luck with your book.
Caroline

Great story Caroline. As the some of the others have said it cannot be easy being close or married to this particular Tim Shaw!
I love your opera photos. You have a real talent with people / indoor photos.

Many thanks Sue - I'm very apprehensive for the next dress rehearsal coming up at the end of this month, because I'll have to use my new heavyweight camera, and think of ways to keep it still!
Caroline

Hi Caroline, assuming you don't have a tripod / monopod? I find leaning against a solid surface - or sitting helps a little....
Sue

An old tripod and two old monopods. To get the pictures I want I have to constantly move form one side of the auditorium to the other, to capture different sides of the stage, and from experience I've found that I lose patience with taking down and setting up the tripod. Both my monopods were cheap, and aren't flexible when you want to move from landscape to portrait.... so I'm going to treat myself to a new monopod, perhaps an automatic one which can be extended and retracted automatically. Have also tried chest pods, but they're not very comfortable. Perhaps if I could get the cast to sing their way through without moving......
Caroline

That's is a great, funny story. I must admit when I read, "for 50p who cares" I had to laugh out loud. I needed that laugh after dealing with a toothache since last Thursday. Fortunately the antibiotics have started to kick in, but the laugh was great medicine and I thank you!

I'm glad I made you smile! Do hope you're feeling better. Toothache is horrible.
Caroline